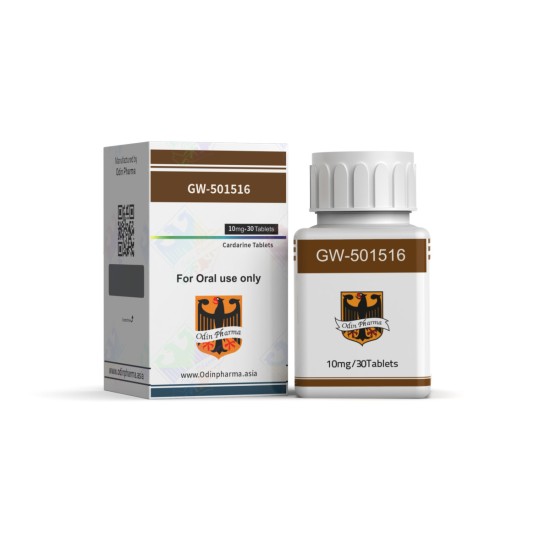 More from this brand

GW 501516 (or Cardarine) was produced in 1990 for use in the treatment of colon and breast cancer. Later, it was discovered that it was curative, preventing metabolic disorders, that is, obesity and diabetes.

GW-501516, which started to become famous in the bodybuilding world, started to be used as a performance enhancer, fat burner and accelerator of the recovery process. Gw-501516 has no known side effects.

Can be used in definition and bulk

It can be combined with all steroids.

Should be taken just before exercise

Non-sport days should be divided into morning and evening.

Dosage to be taken daily 20mg 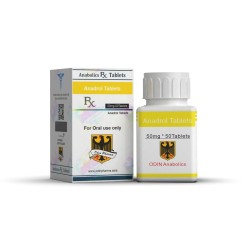 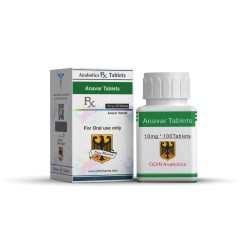 New
Odin anabolics Anavar (Oxandrolone) 10 mg 50 tablets
Anavar tablet is the most harmless drug among steroids. Anavar does not affect the body's own hormonal system and does not cause a problem with blood ..
$150.00
Ex Tax:$150.00
Add to Cart
Add to Wish List Compare this Product
Buy Now Ask Question
Quickview 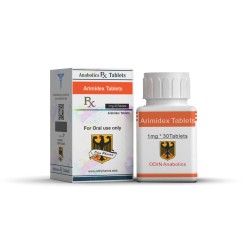 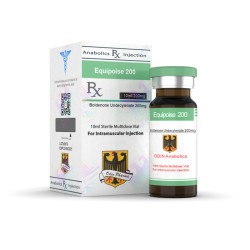 New
Odin anabolics Boldenone Equipoise 200
Boldenone equipoise is a bulking drug used by bodybuilders. It pairs well with testosterone. Do not neglect to use mesterelone during the cycle...
$90.00
Ex Tax:$90.00
Add to Cart
Add to Wish List Compare this Product
Buy Now Ask Question
Quickview 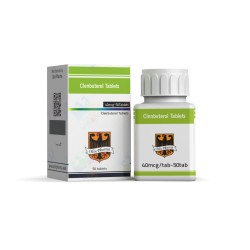 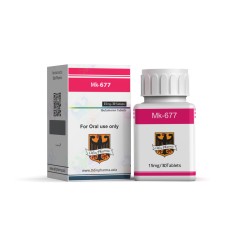 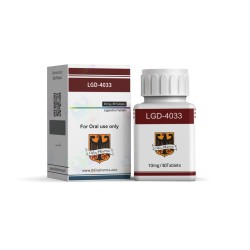 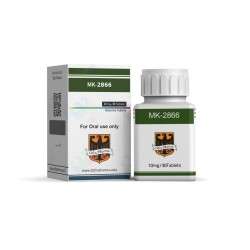